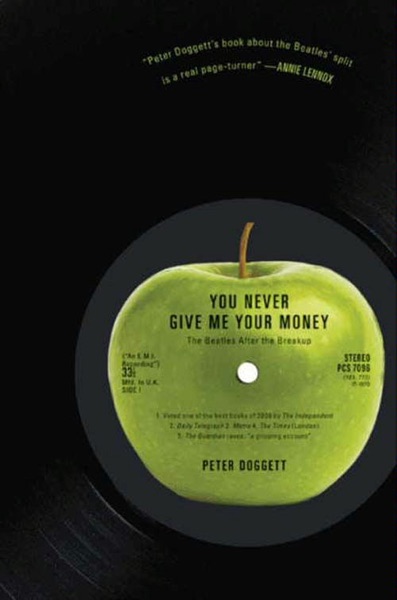 “Peter Doggett’s book about the Beatles’ split is a real page-turner.” — Annie Lennox

“Enthralling… Impossible to put down.” — The Independent

Acclaimed journalist Peter Doggett recounts the previously untold story of the dramatic final chapter in the lives, loves, and legal battles of John, Paul, George, and Ringo—aka The Beatles—from their breakup in 1969 to the present day. Called “refreshingly straightforward and highly readable” by The Daily Telegraph (London), You Never Give Me Your Money is the dramatic and intimate story of the breakup and aftermath of The Fab Four as it’s never been told before.