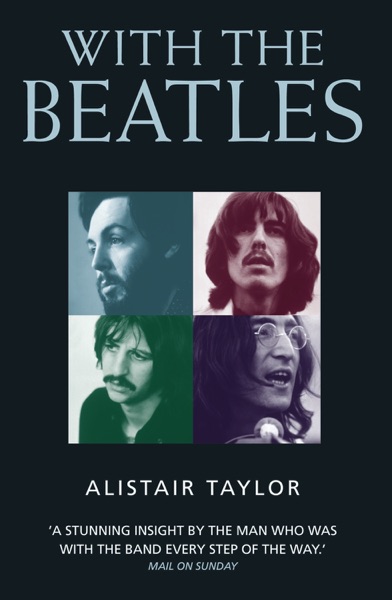 “Millions of words have been written about the Beatles, but nobody knew them quite like Alistair Taylor. Originally published as A Secret History, this is a unique insider portrait of the Fab Four

Look at the first contract with Beatles’ manager Brian Epstein, and you will see only one other name—Alistair Taylor’s. By the band’s side from the very beginning, he beheld the inception and growth of the most extraordinary musical phenomenon of the last century. He witnessed the fun, the high life, the adulation, and the music. But he was also there when things started to go wrong: when George Harrison quit the band at the height of their success and when it all started to spiral out of control. And he reveals for the first time exactly what caused their break–up. Filled with many rare photos, this is a must for fans. As Brian Epstein’s right–hand man, Alistair Taylor was with the charismatic manager when he first saw The Beatles perform at The Cavern; he later became the band’s trusted, ever–present friend. It was he who found Epstein’s body after his suicide and, in the reorganization that followed, Taylor went on to become manager of Apple, The Beatles’ record company.”