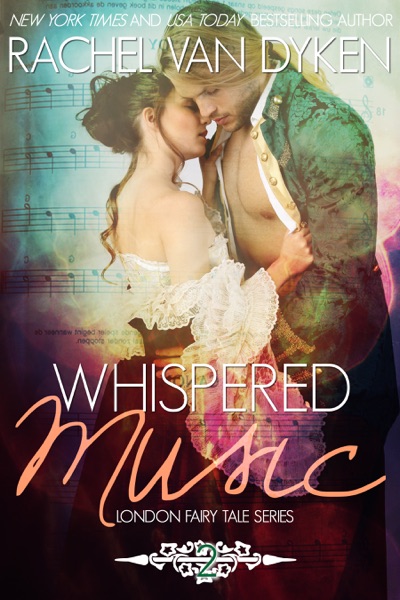 Find out if love prevails in this regency retelling of how Beauty tamed the savage Beast…
Scarred at a young age, Dominique Maksylov, Royal Prince of Russia, has lived a reclusive life. As a musical prodigy, his music has wide reach into the world, but few ever see his face. He never ventures into polite society, but when he dis-covers he is the only heir to the Earldom of Harriss, he goes to one ball. And that one ball, was enough to change the direction of his life forever.
But how could he possibly have known that other person— the other half of his whole—would not only need his help but threaten his very existence?

She didn’t know how hard it would be to love the broken.
Isabelle Hartwell’s mother just sold her to the Beast of Russia. He’s mean, tem-peramental, and the most virile, handsome man she has ever encountered. But he has a secret, one he’s willing to die for and he refuses to let anyone in. Will she be able to reach his heart before it’s too late?