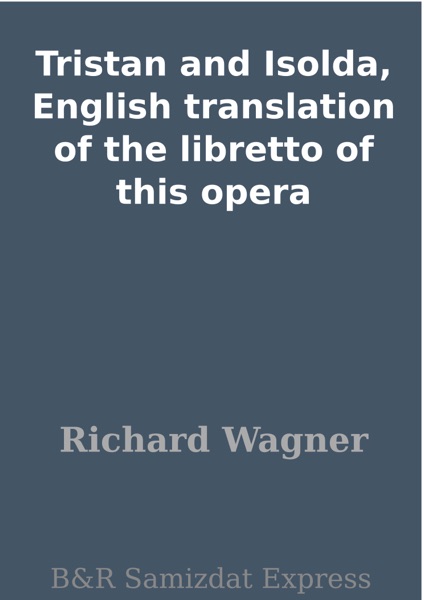 According to Wikipedia: “Wilhelm Richard Wagner (22 May 1813, Leipzig, Germany – 13 February 1883, Venice, Italy) was a German composer, conductor, theatre director and essayist, primarily known for his operas (or “music dramas”, as they were later called). Unlike most other great opera composers, Wagner wrote both the scenario and libretto for his works.” “Franz Liszt (October 22, 1811 – July 31, 1886) was a Hungarian composer, virtuoso pianist and teacher.”