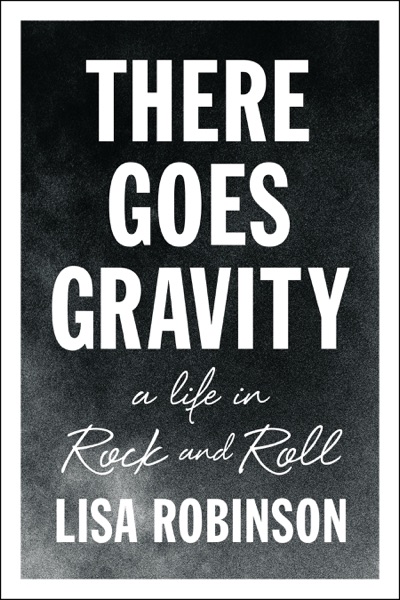 From a legendary music journalist with four decades of unprecedented access, an insider’s behind-the-scenes look at the major personalities of rock and roll.

Lisa Robinson has interviewed the biggest names in music–including Led Zeppelin, the Rolling Stones, John Lennon, Patti Smith, U2, Eminem, Lady Gaga, Jay Z and Kanye West. She visited the teenage Michael Jackson many times at his Encino home. She spent hours talking to John Lennon at his Dakota apartment–and in recording studios just weeks before his murder. She introduced David Bowie to Lou Reed at a private dinner in a Manhattan restaurant, helped the Clash and Elvis Costello get their record deals, was with the Rolling Stones on their jet during a frightening storm, and was mid-flight with Led Zeppelin when their tour manager pulled out a gun. A pioneering female journalist in an exclusive boys’ club, Lisa Robinson is a preeminent authority on the personalities and influences that have shaped the music world; she has been recognized as rock jounralism’s ultimate insider.

A keenly observed and lovingly recounted look back on years spent with countless musicians backstage, after hours and on the road, There Goes Gravity documents a lifetime of riveting stories, told together here for the first time.