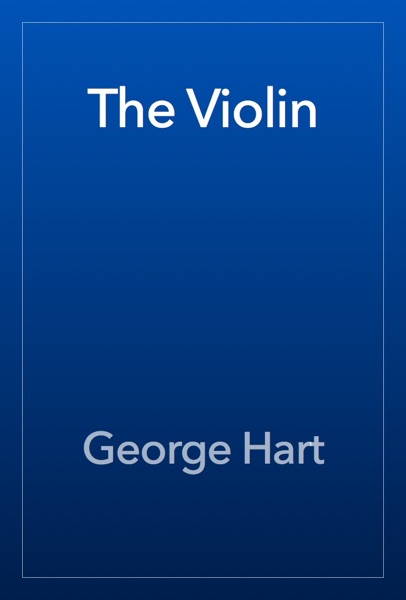 The violin, also known as a fiddle, is a string instrument, usually with four strings tuned in perfect fifths. It is the smallest, highest-pitched member of the violin family of string instruments, which also includes the viola, and the cello. The modern word derives from the Italian word violino, literally ‘small viola’. Someone who plays the violin is called a violinist or a fiddler. The violinist produces sound by drawing a bow across one or more strings (which may be stopped by the fingers of the other hand to produce a full range of pitches), by plucking the strings (with either hand), or by a variety of other techniques. The violin is played by musicians in a wide variety of musical genres, including Baroque music, classical, jazz, folk music, rock and roll, and soft rock. The violin has come to be played in many non-Western music cultures all over the world. The violin is sometimes informally called a fiddle, regardless of the type of music played on it. The violin is first known in 16th-century Italy, with some further modifications occurring in the 18th and 19th centuries. Violinists and collectors particularly prize the instruments made by the Stradivari, Guarneri and Amati families from the 16th to the 18th century in Brescia and Cremona and by Jacob Stainer in Austria.