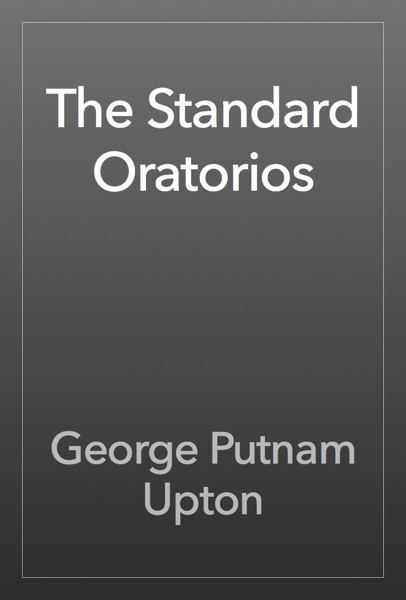 The main object has been to present to the reader a comprehensive sketch of the oratorios which may be called standard, outlining the sacred stories which they tell, and briefly indicating and sketching their principal numbers, accompanied in each case with a short biography of the composer and such historical matter connected with the various works as is of special interest. The work has been prepared for the general public rather than for musicians, and as far as practicable, technical terms have been avoided. Description, not criticism, has been the purpose of the volume, and the various works are described as fully as the necessarily brief space allotted to each would allow. The utmost pains have been taken to secure historical and chronological accuracy, inasmuch as these details are nearly always matters of controversy.