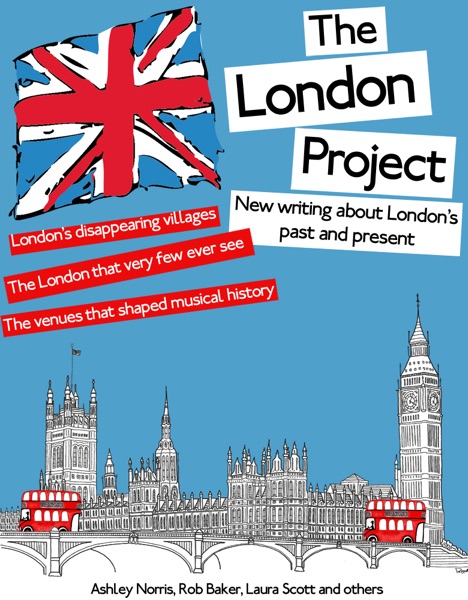 The London Project is a collection of stories, images and videos that reflect the World’s greatest city during a momentous year in its history.

It looks back at key moments from the city’s past, takes the pulse of the city as it is now and make a few predictions about its future.

It is designed to be read as a book with maps, videos and images acting as footnotes.

It is edited by Ashley Norris and features high profile London bloggers Laura Scott (The Locals), Rob Baker (Another Nickel), Dan Calladine (Pop Up London), Sean Hannam (Say it with garage flowers), Paul Sorene (Anorak, Who Ate All The Pies) and several others.