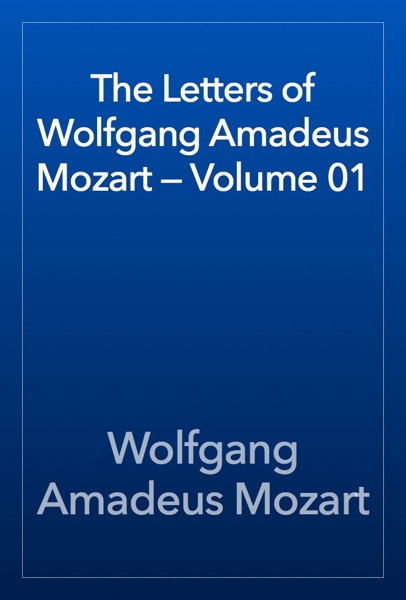 God grant that some change may soon come to pass! In the mean time I shall certainly not be deficient in industry, trouble, and labor. My hopes are centred on the winter, when every one returns from the country. My heart beats with joy at the thought of the happy day when I shall once more see and embrace you. The day before yesterday my dear friend Weber, among other things, wrote to me that the day after the Elector’s arrival it was publicly announced that he was to take up his residence in Munich, which came like a thunder-clap on Mannheim, wholly, so to say, extinguishing the universal illumination by which the inhabitants had testified their joy on the previous day. The fact was also communicated to all the court musicians, with the addition that each was at liberty to follow the court to Munich or to remain in Mannheim, (retaining the same salaries,) and in a fortnight each was to give a written and sealed decision to the Intendant. Weber, who is, as you know, in the most miserable circumstances, wrote as follows:— “I anxiously desire to follow my gracious master to Munich, but my decayed circumstances prevent my doing so”. Before this occurred there was a grand court concert, where poor Madlle. Weber felt the fangs of her enemies; for on this occasion she did not sing! It is not known who was the cause of this.