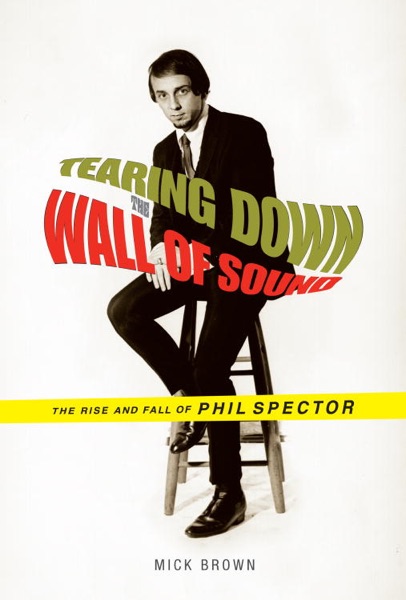 He had a number one hit at eighteen. He was a millionaire with his own record label at twenty-two. He was, according to Tom Wolfe, “the first tycoon of teen.” Phil Spector owned pop music. From the Crystals, the Ronettes (whose lead singer, Ronnie, would become his second wife), and the Righteous Brothers to the Beatles (together and singly) and finally the seventies punk icons The Ramones, Spector produced hit after hit. But then he became pop music’s most famous recluse. Until one day in the spring of 2007, when his name hit the tabloids, connected to a horrible crime. In Tearing Down the Wall of Sound, Mick Brown, who was the last journalist to interview Spector before his arrest, tells the full story of the troubled musical genius.