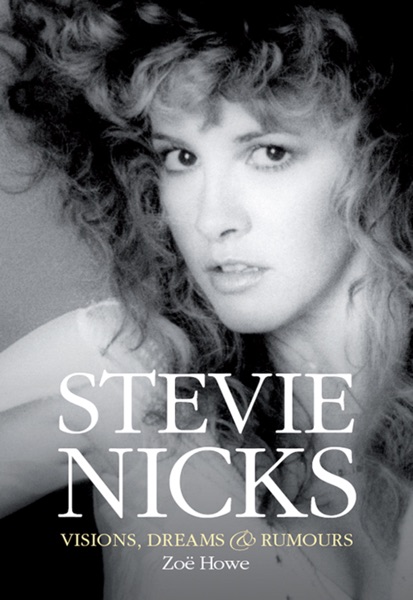 Fleetwood Mac’s Stevie Nicks is a musical visionary, a poet and an enduring style icon with a truly phenomenal life story. The Omnibus Enhanced Stevie Nicks: Dreams, Visions & Rumours is a celebratory examination of this tale, tracing Stevie’s life from her Arizona childhood, the magic moment when she joined Fleetwood Mac and the hedonistic turbulence that followed.

This Omnibus Enhanced digital edition includes an interactive Digital Timeline of Stevie’s life, allowing you to experience her creative genius and the turbulence of Fleetwood Mac through music, images and video.

Crowned ‘The Reigning Queen of Rock And Roll’ by Rolling Stone, and with gold and platinum solo albums to her credit, Stevie Nicks outlives her defining Fleetwood Mac image. Hers is a story of hard work, self-belief and a fierce devotion to musical creativity. Researched through exclusive interviews with many of Stevie’s close associates and collaborators, Stevie Nicks: Visions, Dreams & Rumours is a revealing and inspiring portrait of one of rock’s great women.