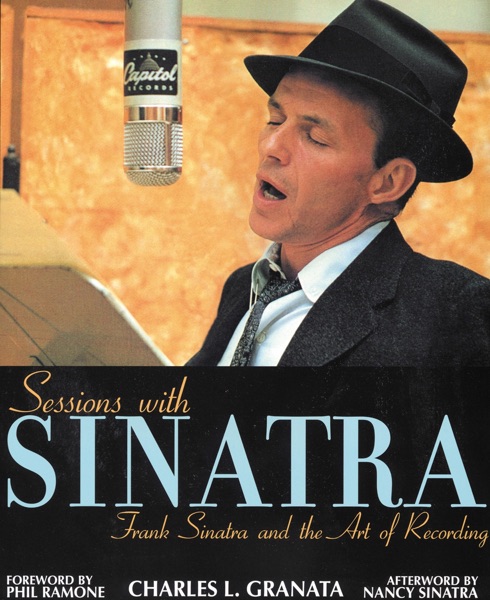 Featuring 100 photographs of Frank Sinatra working with orchestras and arrangers, listening to playbacks, and, of course, singing, this book tells the whole story of how he created the Sinatra sound and translated the most intense personal emotions into richly worked-out songs of unrivalled expressiveness. One of the thrills of listening to Sinatra is wondering how he did it—and this book explains it all, bringing the dedicated fan and the casual music lover alike into the recording studio to witness the fascinating working methods he introduced and mastered in his quest for recorded perfection. Revealed is how, in addition to introducing and perfecting a unique vocal style, Sinatra was also his own in-studio producer—personally supervising every aspect of his recordings, from choosing the songs and arrangers to making minute adjustments in microphone placement.