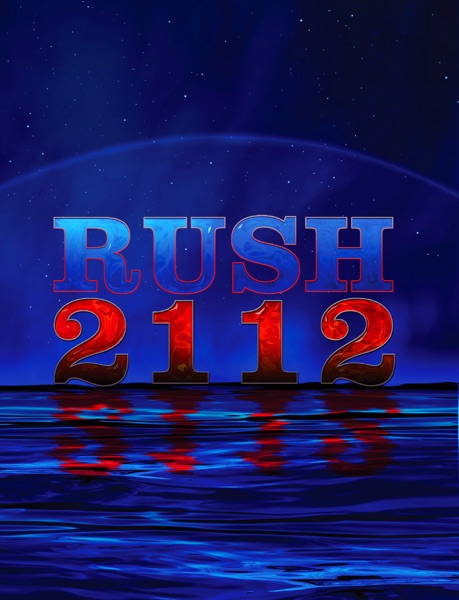 Rush’s landmark album 2112 is expanded with new album art by Hugh Syme and the first ever complete album comic book for the band.  All six iconic songs are visualized in story art form by accomplished artist Tom Hodges using only the lyrics of each song to tell the story.  See the story of the futuristic dystopian society ruled by tyrannical priests unfold.  Witness the discovery of the ancient miracle that could change humanity’s cold and empty life to a thing of beauty. Behold the power of the elder race as they take back what was once there’s. As a bonus, the pencil sketches and black & white ink drawings are also included for nearly every cell to enhance the interactive nature of the iBook format. Liner notes by David Fricke (Rolling Stone) and unpublished band photos not in the physical book are presented along with lyrics and original album credits. Lastly, samples of all six original album songs and the three 2012 reissue bonus live performances are showcased in their brand new Mastered for iTunes audio fidelity. The 2112 iBook is the perfect visual compliment to the greatest concept Rock album of all time!