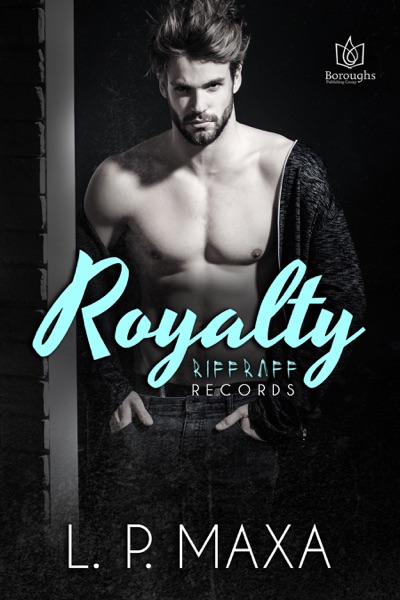 From the moment he knew he wanted to be a musician, Mason Maxwell decided he would go it on his own, even if his old man—Hollywood royalty—was famous enough to buy him his own record label. Mace’s career has taken off, and at twenty-two, with the backing of RiffRaff Records, he’s living the dream. But mid-tour he’s pulled back home, and there’s only one person who can keep the nightmare from swallowing him whole.

Payton Adkins is everything he’s not – responsible, caring, an adult. He’s beyond grateful for her help, and she’s perfect, and beautiful, and special. But she’s always known love is out of the question for a man like Mace. Which means Payton won’t be his. Unless a spoiled prince who has redefined bad boy learns to become a real good man.