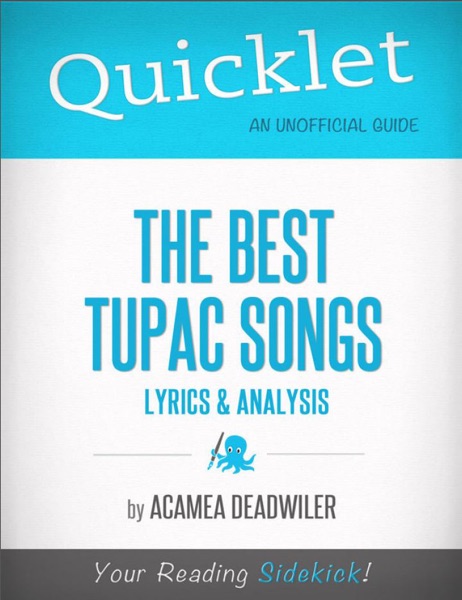 Tupac Amaru Shakur was not just a rapper; he was a modern-day poet. He even released a very well-written book of poetry, The Rose that Grew From Concrete. He was so much more than an entertainer, so much more than a rhyme spitter.

The emotion and heart felt behind Tupac’s lyrics is what endeared him to fans. The artist seemed to rap from his very soul, with every part of his being. He was an enigma: loud, brash and gritty, but also warm and charismatic. No matter how volatile his persona, or the “Thug Life” tatted on his belly, you knew that deep down, Pac was one of the “good guys.” Or, at the very least, one of the guys who wanted to be good.