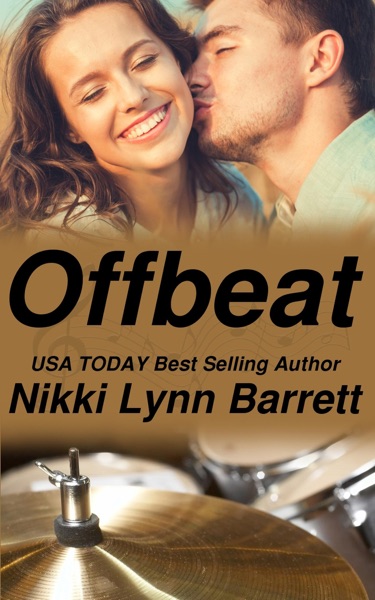 Life is full of choices…

Right before she turned sixteen, Taryn McAllister made several rebellious choices, one which led her to become the drummer for a major teen sensation country star. After a deadly accident, she made another choice- to get back on the wagon and play drums again, no matter that it took adapting because she’s confined to a wheelchair.

Now another set of choices is thrust upon her. After reconnecting with her estranged best friend, Taryn is offered a chance to play drums for a local Texas band ready for the Nashville move. Her once strong confidence is shaken, and she’s torn between her love of music and the reality that it might not work out.

Chris Roland made a string of bad choices, and it’s left him feeling numb. Now he’s playing the drums temporarily for his sister’s band, but he knows this isn’t the life for him. Problem is, he doesn’t know what direction to go. He knows what he doesn’t want, but can’t decide on what he does want.

And then he meets Taryn, the feisty drummer who could be his replacement. He’s relieved for a chance to break away….that is until he gets to know her. And while he’s getting to know her, she’s helping to open up a part of his soul that was long dead and buried.

It’s high time to make the right choices. It’s just a matter of deciding what choice is right.