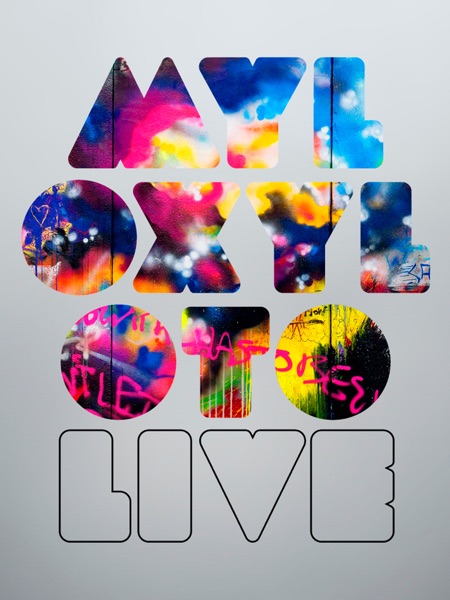 On 19 November, Coldplay will release Mylo Xyloto Live, an in-depth and interactive audio-visual companion piece to LIVE 2012, the band’s new concert film which follows them on the acclaimed Mylo Xyloto world tour that has been seen by more than three million people.

Created and designed especially for the iBooks Store, the Mylo Xyloto Live eBook tells the inside story of the band’s world tour, via interviews with all four members and many of their closest touring personnel and collaborators. It also includes exclusive behind-the-scenes footage and photos, plus highlights from LIVE 2012.