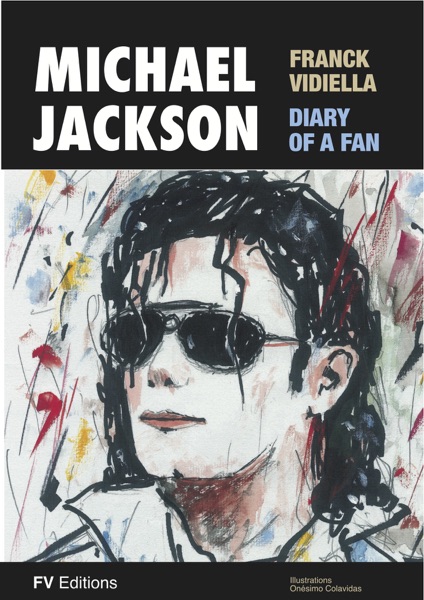 «On june 25th of 2009, a fan of Michael Jackson learns of the death of his idol, live on CNN. The shock is appalling. Two weeks later, despite the deep sadness that tortures him, he decides to fly to London where a commemoration is going to be held by the English fan-club, the day Michael was supposed to make his long-waited come-back. He hopes this event can be the first step in the mourning process, that will permit him to begin a new life without MJ. Unfortunately, the London experience becomes a nightmare : the pain and the emotions are too intense. Now, he will have to overcome a long and exhausting depressive phase, that will force him to travel around the world in the hope of overcoming his sorrow. Wherever he goes, from London to Tokyo, Moscow to Bilbao, he is still possessed by the memory of Michael…»