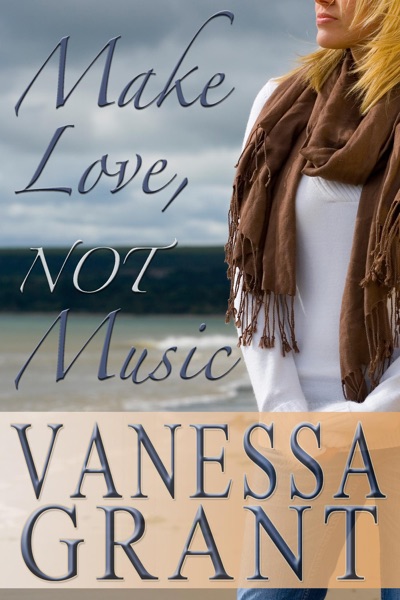 After having one marriage go sour very publicly, Nicole is wary of getting involved again. She’s made a life for herself and her fourteen-year-old son working as a charter pilot on the Queen Charlotte Islands (Haida Gwaii). The last thing she needs is her arrogant new neighbor Matthew Kealy making her life complicated.

Matthew might be an acclaimed artist, but his criticism – of her son, her abilities as a mother and as a pilot – drives Nicole nuts.

And Matthew’s reaction when he remembers the scandal of her divorce is everything she feared.

If only she could ignore his potent masculinity!