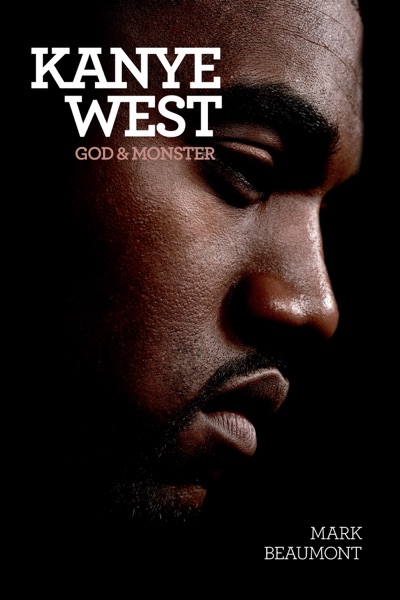 God & Monster is the ultimate profile of the world’s most controversial superstar: Kanye West.

Kanye revolutionised hip-hop with his debut album The College Dropout and has collaborated with the biggest names in the music industry. Yet this has been consistently overshadowed by controversy. God & Monster exposes the duality of his life, lifting the mask to expose the true man behind the endless myths whilst featuring quotes from all the major players in his life.

Tracing his life from the very beginning in the Chicago suburbs, it documents every rumour and revelation, details the wildest extravagances and biggest blow-ups of this true original. Exploring his life, music and controversies like never before, God & Monster is an essential insight into an extraordinary figure.

“Anytime I’ve had a big thing that’s ever pierced and cut across the internet, it was a fight for justice. Justice. And when you say justice, it doesn’t have to be war. Justice could just be clearing a path for people to dream properly. It could be clearing a path to make it fair within the arena that I play. You know, if Michael Jordan can scream at the refs, me as Kanye West, as the Michael Jordan of music, can go and say, ‘This is wrong’.”