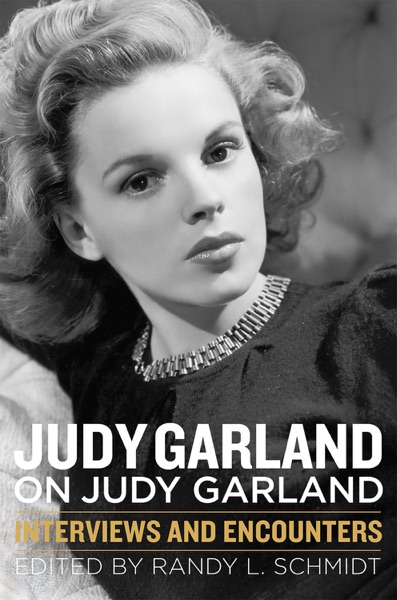 Judy Garland on Judy Garland is the closest we will come to experiencing and exploring the legend’s planned autobiography. Collecting and presenting the most important Garland interviews and encounters that took place between 1935 and 1969, this work opens with her first radio appearance under contract with Metro-Goldwyn-Mayer, and concludes with her last known interview, one taped for Radio Denmark just months before her death. What makes this collection unique is that it places Judy in the role of storyteller. She wrote a number of essays for various publications and sat for countless print, radio, and television interviews. These and other autobiographical efforts she made are proof that Judy Garland wanted her story told in her own words. Finally, 45 years after her death, here it is.