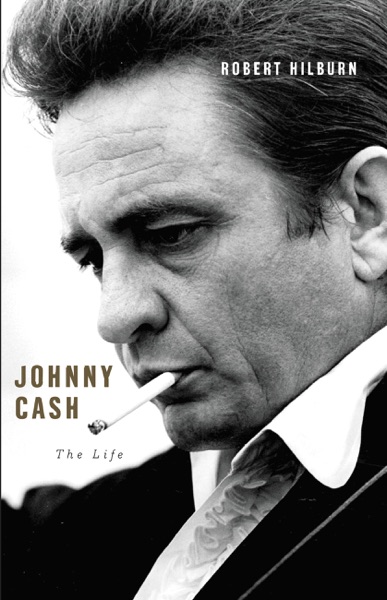 In this, the definitive biography of an American legend, Robert Hilburn conveys the unvarnished truth about a musical superstar. Johnny Cash’s extraordinary career stretched from his days at Sun Records with Elvis Presley and Jerry Lee Lewis to the remarkable creative last hurrah, at age 69, that resulted in the brave, moving “Hurt” video.

As music critic for the Los Angeles Times, Hilburn knew Cash throughout his life: he was the only music journalist at the legendary Folsom Prison concert in 1968, and he interviewed both Cash and his wife June Carter just months before their deaths. Drawing upon a trove of never-before-seen material from the singer’s inner circle, Hilburn creates an utterly compelling, deeply human portrait of a towering figure in country music, a seminal influence in rock, and an icon of American popular culture. Hilburn’s reporting shows the astonishing highs and deep lows that marked the journey of a man of great faith and humbling addiction who throughout his life strove to use his music to lift people’s spirits.