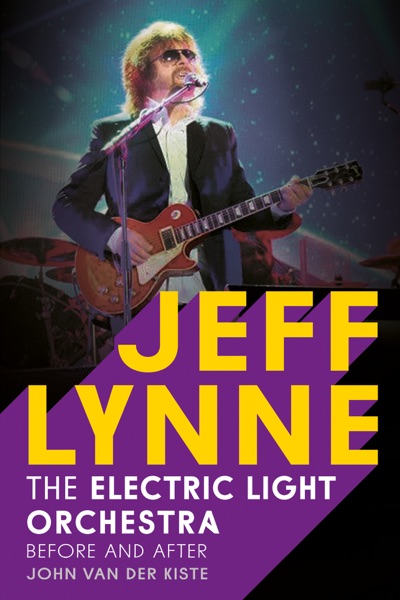 Passionate about music from childhood and much-respected as a teenage guitarist in his native Birmingham, Jeff Lynne rose through the ranks of various semi-professional local groups to become the frontman of the critically acclaimed Idle Race in the late 60s. From there he joined the ever-popular Move, then helped form the groundbreaking Electric Light Orchestra. After co-founder Roy Wood left in 1972, Lynne turned what had been a struggling rock and classical fusion into one of Britain s most consistently successful and popular acts. Following a run of hit singles, albums, and sell-out concerts throughout the world, he laid the group to rest in 1986 and combined a solo career as an artist and producer with membership of the ultimate supergroup, the Traveling Wilburys. His production credits include Roy Orbison, Tom Petty, Del Shannon, George Harrison, and even the Beatles on their two final singles in the mid- 90s. Jeff Lynne: The Electric Light Orchestra, Before and After is the first-ever biography of one of the most prolific and highly regarded performers of the last fifty years. Rich in backstage anecdotes of overheated orchestras, frontmen rivalries, tour mishaps, cross-group partnerships, unlikely collaborations, and self-imposed exile from the stage in the quest for inspiration, this book will leave fans and general readers delighted and inspired by a career at the epicentre of twentieth-century rock.