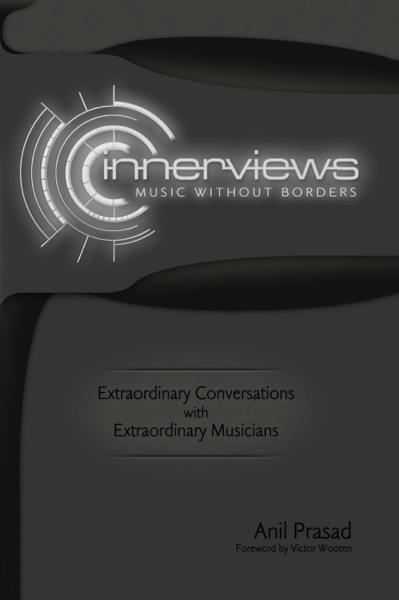 Twenty-four of the world’s most renowned musicians share incredibly candid, in-depth thoughts on the joy and pain of the creative process, their careers and aspirations, conflicts and collaborations, and the realities of today’s music business in Innerviews: Music Without Borders, the first book by acclaimed music journalist Anil Prasad.

Prasad established Innerviews, the Internet’s first and longest-running music magazine, in 1994. He is celebrated for his special ability to get his subjects to confide and reflect in ways they rarely do with other interviewers.