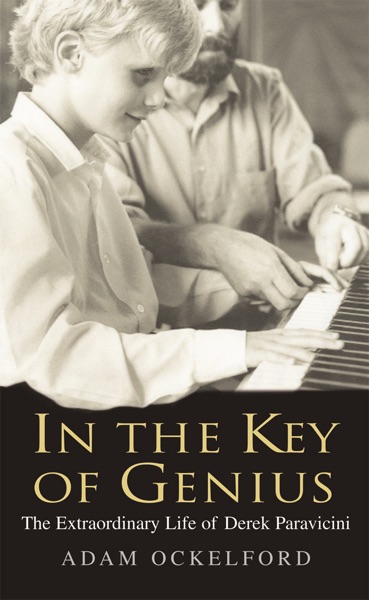 Derek Paravicini is blind, can’t tell his right hand from his left and needs round-the-clock care. But he has an extremely rare gift – he is a musical prodigy with perfect pitch whose piano-playing has thrilled audiences at venues from Ronnie Scott’s to Las Vegas, the Barbican to Buckingham Palace.

Born prematurely, Derek remained in hospital for three months and technically ‘died’ several times before he was finally strong enough to go home. It was not long before his blindness became apparent and later it became clear that he had severe learning difficulties and autism.

Desperately trying to find something to engage and stimulate baby Derek, his nanny discovered a toy organ and put it down in front of him. Miraculously, Derek taught himself to play. Music proved to be an outlet for expressing himself and communicating with others – his way of dealing with a strange and confusing world.