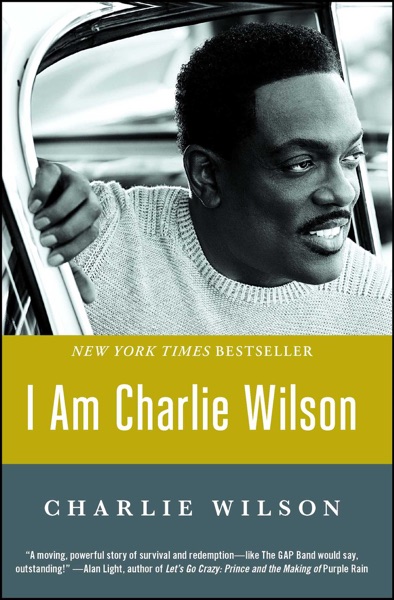 The long-awaited New York Times bestselling memoir of seven-time Grammy-nominated artist Charlie Wilson, the iconic R&B and Funk singer-songwriter-producer and former lead singer of The Gap Band—interwoven with his recollections of collaborating with fellow artists such as Stevie Wonder, Kanye West, and Snoop Dogg.

Recognized the world over for his distinct voice and timeless hits spanning a career of nearly half a century, Charlie Wilson is one of the most celebrated musicians of his generation. So it took friends and family by surprise when he checked into rehab and revealed that he had been not only homeless, but also helpless.

Here is the riveting story of how love and faith carried him through not only his addiction, but also prostate cancer. Here, too, is the story of his work in the music business, including a career resurgence that saw collaborations with some of the most sought-after artists of today, including Pharrell and Justin Timberlake.

Now over twenty years sober, Wilson recounts a life filled with vertiginous highs and heartbreaking lows. His is a story of triumph over adversity, courage in the face of extreme hardship, and love when all else is lost. It is a tale of the last sixty years in social and pop culture history, and one that will stay with you for years to come.