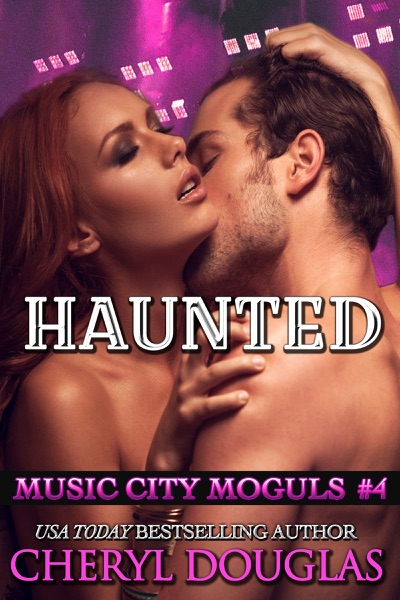 Caleb Wright hadn’t served as a driver / bodyguard since he built his multi-million dollar company, but when his former boss and good friend, Drake, calls in a personal favor, Caleb can’t say no. Drake wants him to take care of a very special client, country music superstar, Elle Morgan.

Elle is terrified about putting herself out there again after the attack that almost ended her life, but with a supportive team helping her to re-build her life, she promises to try. They were able to keep the horrific ordeal quiet, and she intends to take that secret to the grave.

Caleb can tell by the haunted look in Elle’s beautiful green eyes that she’s a prisoner to her secrets, but can he convince her she’s safe with him?