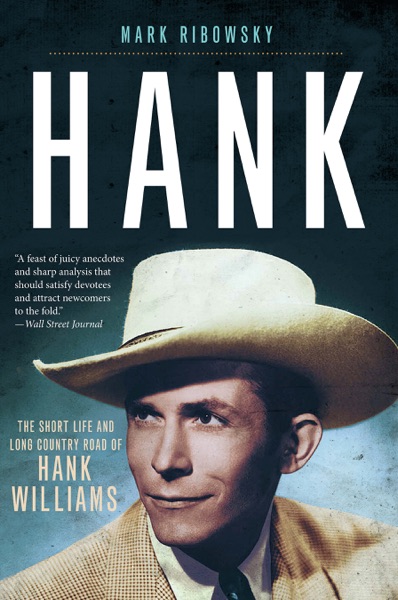 Mark Ribowsky’s Hank has been hailed as the “greatest biography yet” (Library Journal, starred review) of the beloved icon. Hank Williams, a frail, flawed man who had become country music’s first real star, instantly morphed into its first tragic martyr when he died in the backseat of a Cadillac at the age of twenty-nine. Six decades later, Ribowsky traces the miraculous rise of this music legend?from the dirt roads of rural Alabama to the now-immortal stage of the Grand Ole Opry, and, finally, to a lonely end on New Year’s Day in 1953. Examining Williams’s chart-topping hits while also re-creating days and nights choked in booze and desperation, Hank uncovers the real man beneath the myths, reintroducing us to an American original whose legacy, like a good night at the honkytonk, promises to carry on and on.