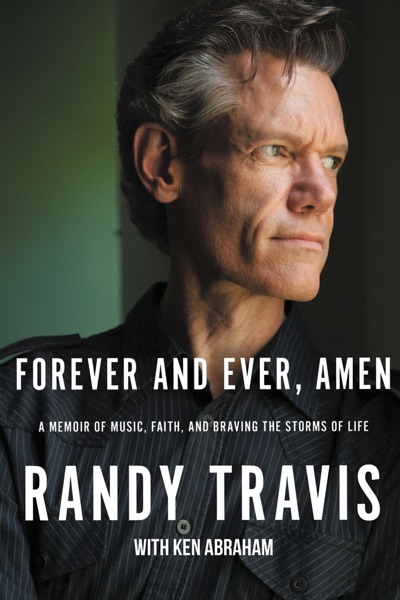 The long-awaited, deeply personal story of one of American music’s greatest icons, a remarkable tale of the utmost heights of fame and success, the deepest lows of life’s sorrows, and a miraculous return from the brink of death—told as only Randy Travis can.

Beloved around the world, Randy Travis has sold more than 25 million albums in both country and gospel and is considered one of the finest performers of his generation, admired by superstars across the musical landscape, from Garth Brooks to Mick Jagger.

From a working-class background in North Carolina to a job as a cook and club singer in Nashville to his “overnight success” with his smash 1986 album Storms of Life–which launched the neotraditional movement in country music–Randy’s first three decades are a true rags-to-riches story.

But in 2009, this seemingly charmed life began a downward spiral. His marriage dissolved, he discovered that his finances had unraveled, and his struggles with anger led to alcohol abuse, public embarrassment, and even police arrest in 2012.

Then, just as he was putting his life back together, Randy suffered a devastating viral cardiomyopathy that led to a massive stroke which he was not expected to survive.  Yet he not only survived but also learned to walk again and in 2016 accepted his induction into the Country Music Hall of Fame by singing the hymn that explains his life today: “Amazing Grace.”

Filled with never-before-told stories, Forever and Ever, Amen is a riveting tale of unfathomable success, great joy, deep pain, and redemption that can come only from above.