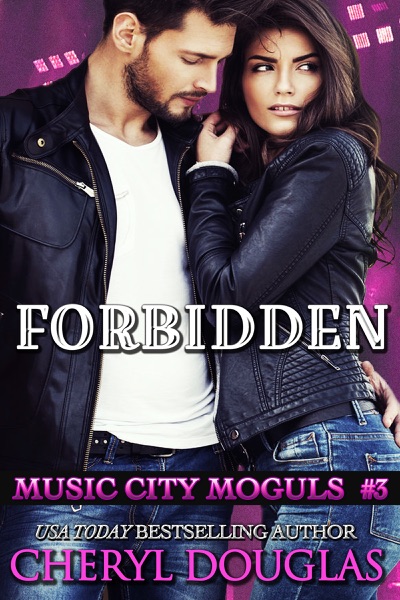 Lee Elliott is working hard to re-build his relationship with his brother, Drake, and prove to him that he’s a changed man after a series of bad choices created a serious rift in their relationship. When Drake agrees to give him a chance, Lee vows he won’t do anything to screw it up. There are four simple rules: no drinking, no drugs, no stealing, and no messing around with Drake’s employees. Lee can handle the first three, but Drake’s personal assistant, Indie, is making it nearly impossible to obey his brother’s fourth commandment.

Indie Eaton has been working for Drake long enough to know his brother is a train-wreck, and when Drake tells Lee is coming to work for him, she has no problem obeying his command to steer clear. Given her history with men, the last thing she needs is to date another loser.

But when Lee reports for duty looking and acting nothing like the man she remembers she begins to wonder if he’s really changed… or is she just seeing what she wants to see?