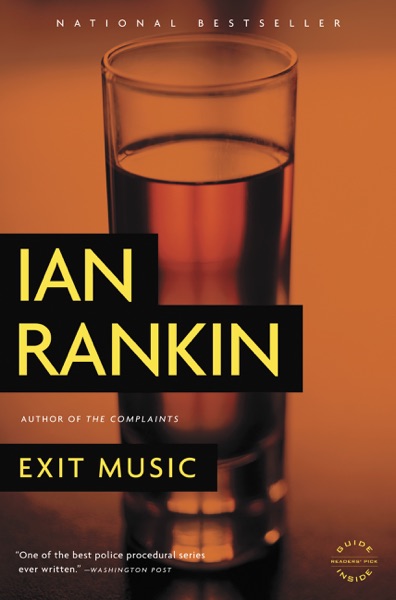 It’s late in the fall in and late in the career of Detective Inspector John Rebus. As he is simply trying to tie up some loose ends before his retirement, a new case lands on his desk: a dissident Russian poet has been murdered in what looks like a mugging gone wrong.
Rebus discovers that an elite delegation of Russian businessmen is in town, looking to expand its interests. And as Rebus’s investigation gains ground, someone brutally assaults a local gangster with whom he has a long history.
Has Rebus overstepped his bounds for the last time? Only a few days shy of the end to his long, controversial career, will Rebus even make it that far?