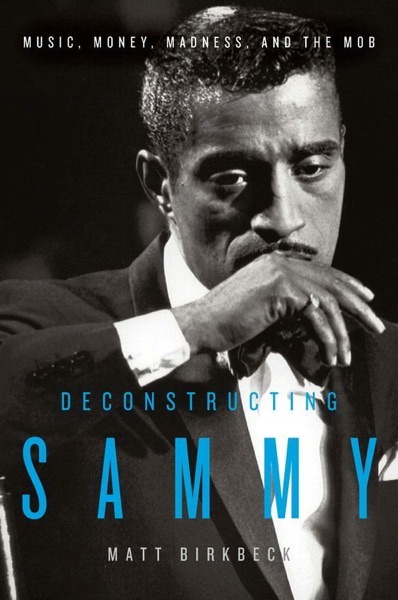 Sammy Davis Jr. lived a storied life. Adored by millions over a six-decade-long career, he was considered an entertainment icon and a national treasure. But despite lifetime earnings that topped $50 million, Sammy died in 1990 near bankruptcy. His estate was declared insolvent, and there was no possibility of itever using Sammy’s name or likeness again. It was as if Sammy had never existed.

Years later his wife, Altovise, a once-vivacious woman and heir to one of the greatest entertainment legacies of the twentieth century, was living in poverty, and with nowhere else to go, she turned to a former federal prosecutor, Albert “Sonny” Murray, to make one last attempt to resolve Sammy’s debts, restore his estate, and revive his legacy. For seven years Sonny probed Sammy’s life to understand how someone of great notoriety and wealth could have lost everything, and in the process he came to understand Sammy as a man whose complexity makes for a riveting work of celebrity biography as cultural history.

Matt Birkbeck’s serious work of investigative journalism unveils the extraordinary story of an international celebrity at the center of a confluence of entertainment, politics, and organized crime, and shows how even Sammy’s outsized talent couldn’t save him from himself.