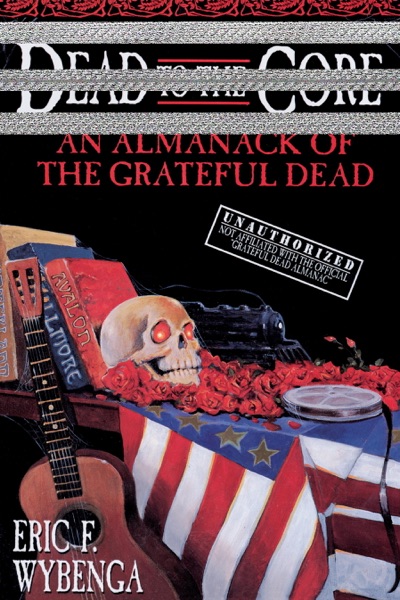 The Grateful Dead have left us a musical bounty of thirty years and thousands of shows.  Now Dead to the Core: An Almanack of the Grateful Dead takes Deadheads through the seasons and years of the Dead’s dazzling array of music, with lavish treatment of those “bumper crop” eras from which their most succulent songs and shows and shows can be harvested.  It is part reference, part critical companion to the best the Dead have to offer, a work liberally stocked with trivia, lore, humor, and arcana.  No Head “farmer” wanting to reap the dankest of the Dead kind will want to be without this essential resource.

…And much, much more, including the Dead-Dylan connection, the Dead and Garcia’s place in the musical universe, the Deadhead pantheon, tour lore…