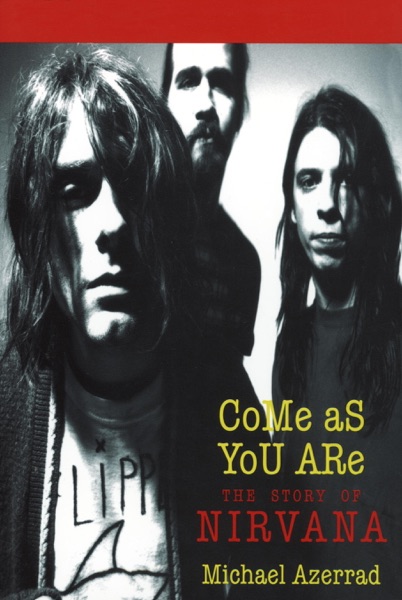 Nirvana came out of nowhere in 1991 to sell  nearly five million copies of their landmark album  Nevermind, whose thunderous sound  and indelible melodies embodied all the confusion,  frustration, and passion of the emerging  Generation X. Come As You Are is the  close-up, intimate story of Nirvana — the  only book with exclusive in-depth  interviews with bandmembers Kurt Cobain, Krist Noveselic,  and Dave Grohl, as well as friends, relatives,  former bandmembers, and associates — now updated to  include a new final chapter detailing the last  year of Kurt Cobain’s life, before his tragic suicide  in April 1994.