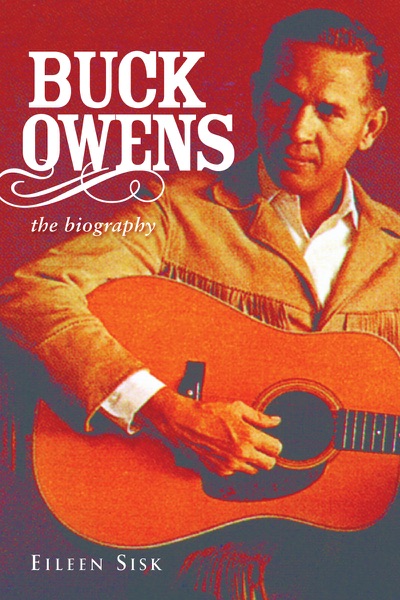 Retracing the life of Buck Owens—from his poverty-stricken youth as the son of a sharecropper to one of the nation’s best-loved and wealthiest entertainers—this biography pays tribute to the man and his music by revealing his genius, his warmth, his humor, his vulnerabilities, and his flaws. It is based on personal sources, including original and latter-day Buckaroos, the cohost and the producer of Hee Haw, the former president of Capitol Nashville, and numerous country singers, relatives, ex-wives, ex-lovers, and ex-employees. The result is a 360-degree profile of a shrewd businessman—the polar opposite of the aw-shucks image he cultivated on Hee Haw. Owens was the top-selling country act of the 1960s—with 21 number-one hits and 35 consecutive top-10 hits from 1962 to 1972, a total surpassed only by the Beatles. One of his major contributions to this era was his invention of the Bakersfield sound, mixing electric guitars with a rock ‘n’ roll beat, which became popular with country and rock fans alike. This biography details the rift Buck had with the Nashville establishment, his reasons for never becoming a member of the Grand Ole Opry, the number of times Buck married, the truth about Buck posing in the nude for Playgirl, and his strained but professional relationship with Hee Haw cohost Roy Clark.