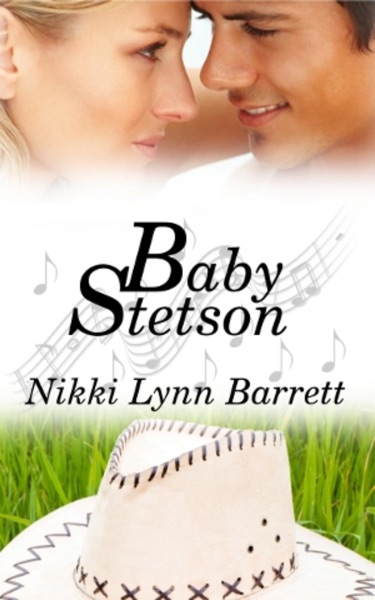 Left in a Stetson hat, on the steps of the local bed and breakfast, Avery Callimer came into the world on a wing and a prayer. Raised by loving adoptive parents, she’s never lacked for love … only the knowledge of her past.

By day she works at the inn, but by night … Avery comes alive as lead singer in a band. Life was good … stable, until new guests blew into town.

Some strangers come with secrets and lies.

Lucas Bennett is one such stranger. Drifting from one mess to another has left him jaded. Doesn’t matter the dramas are never his doing. Giving it one last shot to make a fresh start lands him Harmony’s Echo, Texas and smack dab in front of the tantalizing Avery.

Despite his best efforts to ignore the burn Avery’s ignited within, he’s intent to keep his distance. Secrets have followed him. Secrets he doesn’t want Avery to know.

Each time they’re near the other, things heat up like a brushfire on a dry Texas prairie.

But maybe, after the dust settles and the smoke clears, love can bloom with a fresh start.