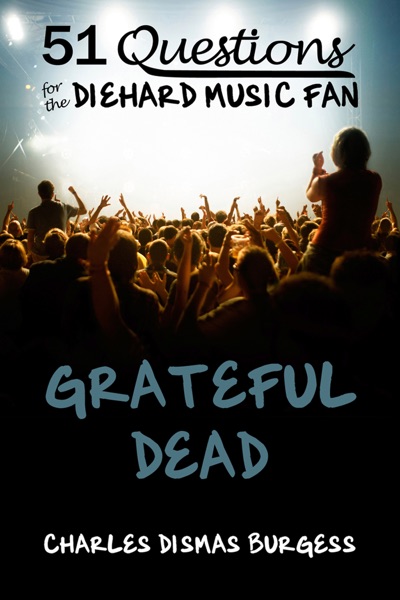 Few bands have inspired such an intense following among fans. Dead Heads, anyone? From psychedelic 1960s California to the Rock and Roll Hall of Fame in the 1990s, the Grateful Dead have sold more than 35 million records worldwide and have inspired and influenced generations of music lovers. Now from the author of music trivia titles such as The Beatles IQ and Rock & Roll IQ comes a new challenge—51 questions for the Dead Head music fan that will test your knowledge of the legendary Grateful Dead.